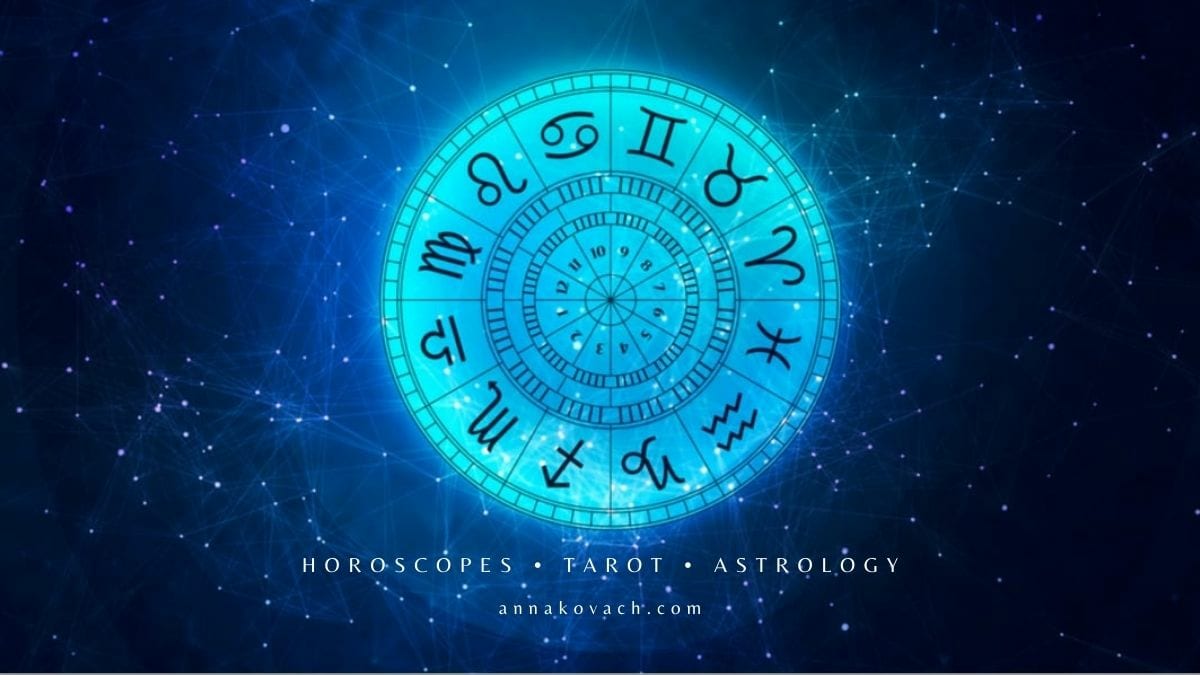 Lunar Nodes In Astrology: Powerful Insights Into Your Soul’s Journey

You’ve probably heard of the power of the Moon in your natal chart as an indicator of your emotional and intuitive nature, but did you know that studying the placement of the Moon’s Nodes can bring an even deeper level of insight?

The Lunar Nodes are not planets but rather mathematical points on the Moon’s orbit that represent the farthest points of the Moon’s cycle at the time of your birth. These points are opposite each other and have great significance when interpreting the birth chart. They are called by other names including the North and South Node. The North Node in particular is also referred to as the True Node or True Lunar Node.

The North And South Nodes

While some Astrologers talk about the importance of the North Node, the truth is, it’s essential to consider the North and South Nodes as important points on both extremes of an axis. They represent the balance you need in this incarnation to evolve from what you are most comfortable with to the path of your destiny.

More specifically, the South Node represents the powers and gifts that you mastered in your past life and which you bring to this life with you. This is your comfort zone and can describe your personality when you are being complacent and doing what comes naturally to you. The North Node, on the other hand, represents the fate that you strive toward. It’s destiny that challenges you to grow and evolve in some critical way to find fulfillment of this balance of traits and experiences.

You may repeatedly find yourself drawn to specific situations and dynamics that are uncomfortable but which you can’t fully resist. This is the path that brings you into your full power and is described by the sign and house in which your North Node is placed.

But in order to accomplish the journey successfully, you need to draw on the strengths and lessons you’ve already obtained from your South Node’s placement. Wherever your North Node lies on your natal chart, the South Node is directly opposite it.

You need to consider both the Nodes as well as the sign and house in which they are placed. The North Node is often depicted by a symbol that looks like a horseshoe with the arc facing upward and with a small curl or circle on each end of the “horseshoe.” The South Node is the same symbol but upside down so that the arc faces down.

Here is a guide to further help you discern what each placement means, Astrologically. First, consider the sign placement, for example, if you have North Node in Aquarius and South Node in Leo, read the sign description first as this describes the experience your North and South Nodes are guiding you toward.

Next, read the description for the House Placements, as this will describe the life area that influences the way you experience the lessons of the North and South Nodes. For example, if your North Node is in the Second House and South Node is in the Eighth House, there is a distinct description of the areas of life that impact your destiny, in this case, your finances, what you value, and your ability to embrace transformation.

Having already mastered the importance of sharing beauty, harmony, and love with partners in a past life, you come into this lifetime to master the experience of finding courage and assertiveness so you can act as a leader to others as part of your destiny.

You are likely to experience comfort when you are working with a partner or focusing on relationships and expressing beauty and compassion with diplomacy. However, you are compelled to fulfill a destiny that requires you to become more self-conscious, independent, and assertive of your own ambitions in a clear way. The North Node placement in the First House suggests that your destiny is clear and may even be connected to your appearance, mannerisms, and style of outward expression.

Having already mastered the importance of digging deep and appreciating the power of spirituality and intuition in past lives, you are now compelled to establish clear boundaries, building a secure baseline in the material world so you can share your abundance with others as part of your destiny.

If your North Node is in the Second House, your finances and values have an impact on your destiny and you may be challenged to be less dependent on others’ resources and pave your own way financially.

Having already mastered channeling idealism to help inspire and uplift others in a past lifetime, You are now drawn to serving as a messenger, using gifts for communication and a unique philosophy to teach others through writing and speaking. Being a messenger and teacher is part of your destiny.

If your North Node is in the Third House and South Node in the Ninth, your community, peers, friends, and siblings, are instrumental to your destiny. You are also drawn to seek your destiny in settings that give you an opportunity to speak, learn, write, and teach.

Having already mastered the experience of creating stability and security through hard work and endurance, you are now challenged to align with your nurturing, sensitive, and intuitive energy as part of your destiny.

Having mastered the experience of working as part of the collective to bring humanitarian change, you are compelled to strive toward standing out as a creative and expressive leader in this lifetime as part of your destiny.

The North Node placement in the Fifth House challenges you to embark on a path that allows you to fulfill your destiny by exploring your artistic and creative talents. Your destiny may also involve working with children and young people, engaging in competition, and expressing your unique gifts.

Having already mastered the experience of expressing compassion and healing through your spiritual vision, you are now compelled to strive toward a destiny involving organized and methodical routines that help you act in service to others.

Your North Node in the Sixth House and South Node in the Twelfth House compels you to build on your spiritual beliefs and sensitivities to pursue a destiny related to healing others through your work, routines, and analysis.

Having already mastered the experience of leading others with confidence and passion, you are now compelled to follow a path toward sharing harmony and compassion with a partner as part of your destiny.

The North Node in House Seven requires you to work to make room for partnerships that will prove instrumental to your destiny rather than trying to achieve everything on your own.

Having already mastered the experience of attracting abundance and comfort, you are now compelled to strive toward discovering deeper truth and spiritual purpose as part of your destiny.

Having already mastered communication and intellectual connection with peers, you are now challenged to explore broader philosophical and spiritual ideals that guide your decisions as part of your destiny.

With the North Node in the Ninth House, you strive toward your destiny which is related to advanced wisdom, higher education, and humanitarian work including matters of law, medicine, and spirituality.

Having already mastered the experience of nurturing family and loved ones, you are now challenged to strive toward creating stable frameworks through your career and public image.

A North Node in House Ten leads you to strive for your destiny related to success in your career, in business, or in politics or public service, building on your gifts for nurturing and sensitivity.

Having already mastered the experience of expressing your creativity as an individualistic leader, you are now compelled to strive toward working with a group to share your futuristic vision.

A North Node in the Eleventh House drives you to fulfill a destiny related to grassroots organizing, friendships, and associations with the collective.

Having already mastered the experience of being of service to others through routines and work, you are now challenged to strive to become more spontaneous and aligned with your spiritual ideals.

The North Node in the Twelfth House calls you to a life of spiritual enlightenment and awareness as a means of fulfilling your destiny. Your destiny may be connected to experiences of illness, healing, transformation, and transcending limitations.

Read next: Full Moon Guide: How To Manifest Your Goals And Aspirations

Now that you understand the importance of the North and South Nodes, you can begin to delve deeper into understanding your path to destiny in your natal chart.

The Nodes can give much insight about your journey, yet they should be taken into consideration as part of the larger picture of your natal Sun, Moon, Ascendant, and other planetary placements rather than read as a stand-alone horoscope.

If you are looking for a deeper dive into your personal Birth Chart, then sign up for a one-on-one opportunity with my VIP consultation service. I will be able to answer your personal questions and give direct guidance to your specific natal chart and life circumstances.

Wishing you love and light on your journey.

The Three of Pentacles Tarot Card – How To Interpret It?

Hot And Cold Behavior From Men Based On Their Zodiac Sign