Are you a woman who is curious if the guy you are interested in likes you? Here is how each man’s sign shows you if they are into you and potentially want to get to know you more. Keep in mind that compatibility has more factors involved but; these are the basics to help you assess the possibilities.

Dating can be a tricky game! You might not know what the guy you’re into likes or dislikes. And finding common ground is so important when you first start dating someone. It lays the foundation of the relationship and creates a bond.

Getting to know someone always takes a bit of time as you need to get used to one another and figure out if you have anything in common with each other. Luckily, Astrology can really help you with this.

Knowing a guy’s Zodiac sign can be a total game changer. You get to know a lot about him just by knowing what day he was born. Ladies, never underestimate the power of Astrology and how much it can help you in finding love.

Astrology is so powerful that you can actually see certain behaviours that might show you if a guy likes you or not, purely based on his Zodiac sign.

Are you keen to find out what to look out for and how to tell a guy likes you based on his Zodiac sign? Then keep on reading to find out more.

5 Signs To Tell If An Aries Man Likes You 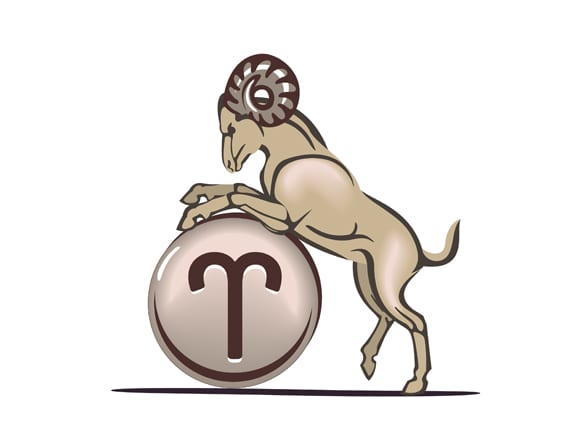 5 Signs To Tell If A Taurus Man Likes You 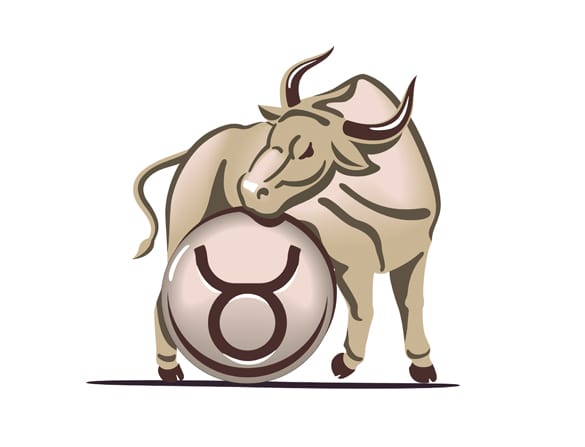 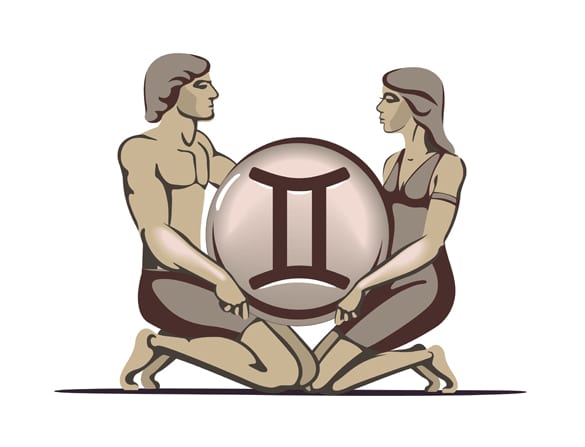 5 Signs To Tell If A Cancer Man Likes You 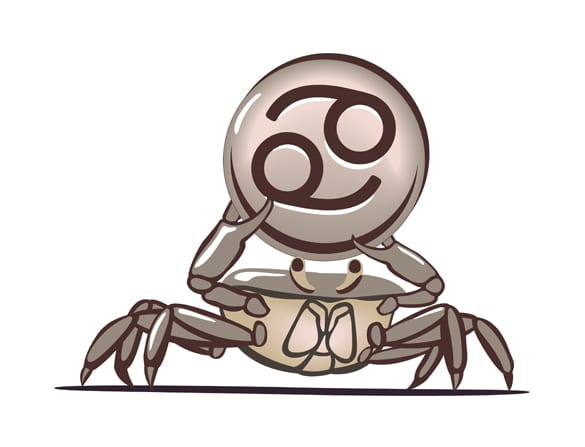 5 Sure Signs To Tell If A Leo Man Likes You 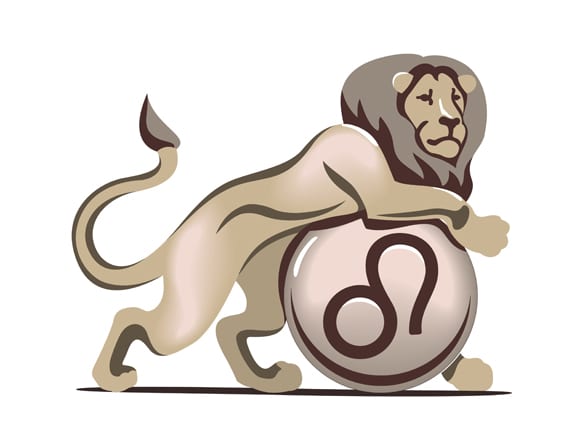 5 Signs To Tell If A Virgo Man Likes You 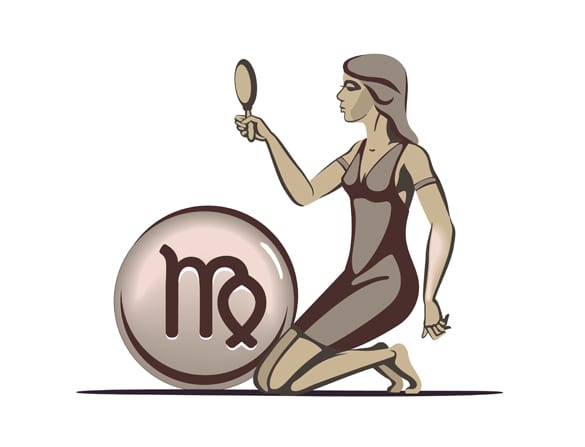 5 Sure Signs A Libra Man Likes You 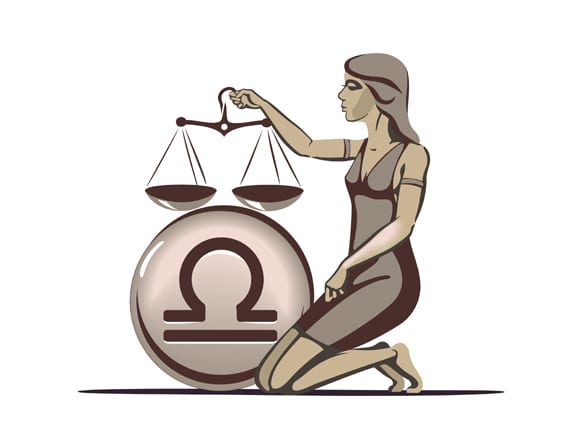 5 Signs to Tell If A Scorpio Man Likes You 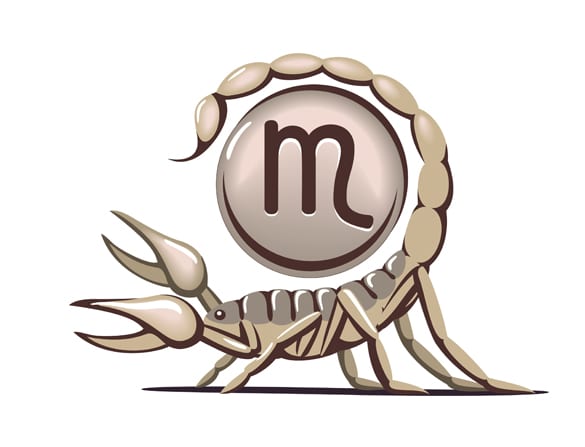 5 Signs That A Sagittarius Man Likes You 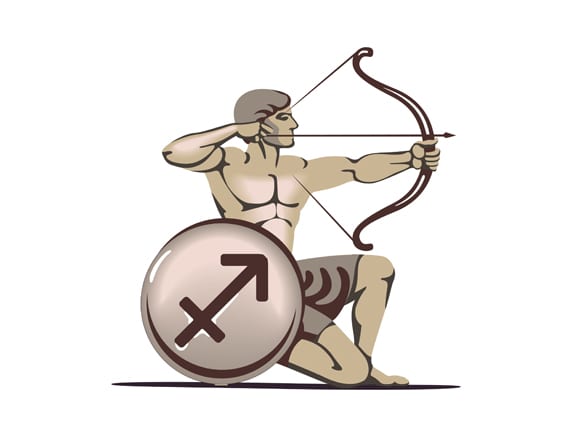 5 Ways to Tell If A Capricorn Man Likes You 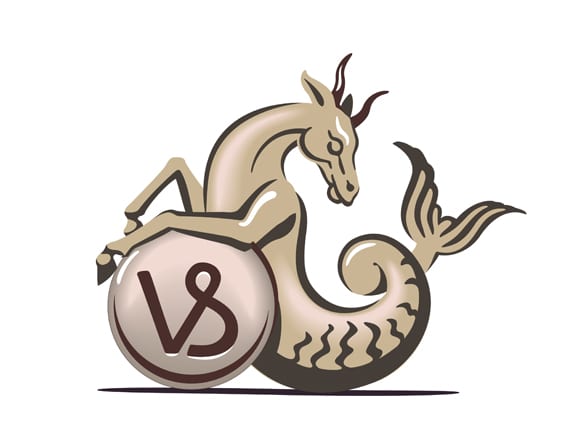 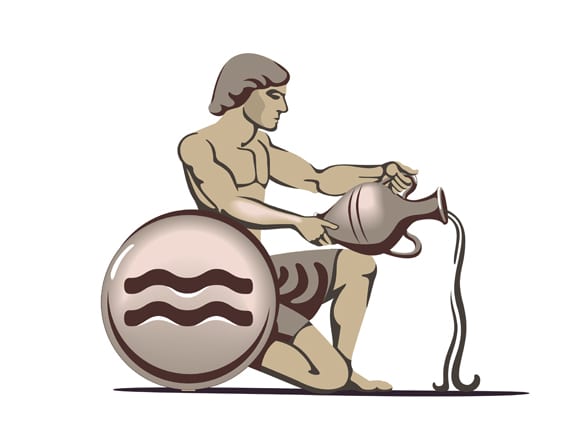 5 Signs To Tell If A Pisces Man Likes You 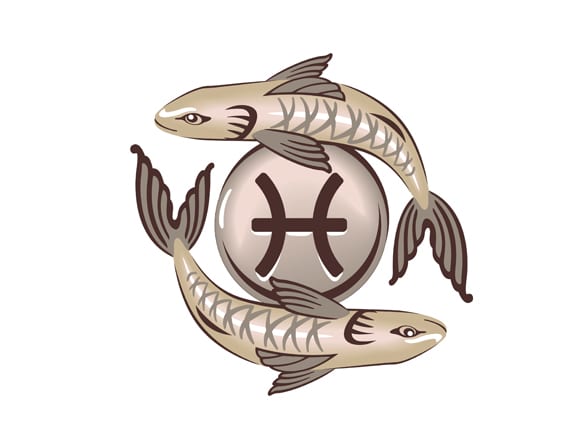 Do You Need Help Figuring Out How Compatible Are You With Your Man?

Getting into Astrology can feel like a daunting process. There is so much information to learn and it isn’t always that straightforward.

I would never leave you hanging without giving you a helping hand in this process. I realize that not everyone knows Astrology.

You may not even see what you’re seeing when you look at your birth chart!

It really is all so confusing, I also struggled at first, believe it or not.

Lucky for you, you have me.

The things I’m sharing with you are vital to finding your forever love.

Let me help you with what is going on and what you need to do to fix it, so you can open up the door to true love!

In fact, if you click here now, you’ll see what I mean <<

Astrology runs deep and reveals so much about a person.

The secret to your personality is truly written in the stars.

If you really knew yourself, you might look at love and people very differently.

If you’ve been dating losers, liars, or cheaters; it’s time to make a change.

It is time for you to empower yourself and start a new phase in your life.

Only you can do this but you’ve got to be fully informed.

You have to take control and action.

Don’t walk in the darkness anymore. Come into the light with me!

I can help you and want to help you!

Click now to see how much I can do for you <<

If you want to just stick with a person’s Sun sign, that’s up to you.

I won’t interfere. You can just go about your business and see if you’re able to find the right partner on your own.

You can also choose to let me help you so you can heal and find your Soulmate.

It may seem hard for you but I will make it as easy as I can.

I promise you’ll get more insight than you ever could have dreamed.

I tell you what; I had a friend reach out to me once that was so confusing.

She had been in a string of broken relationships with Mr. Wrong.

Do you know what I found out by looking at her chart?

She had some karma she had to deal with from past lives.

Until she could actually face this and work at healing it, she would keep running into these losers.

I told her what her perfect match was and ever since that phone call, she has been very different.

She is now attracting so many of the right kinds of guys that she is having a tough time deciding which one she wants to keep!

Now, will you let me help you?

Click here to find out how to let me see what you need! <<

Do what is right for your heart and soul!

Wishing you love and light on your journey.

At Last! Claim Your FREE Copy of My ’Zodiac Seduction Cheat Sheet’ (valued at $27, yours Free)